In this week’s plenary session, the European Parliament debated the EU’s general environment action programme for 2030. Edina Tóth, Fidesz MEP, welcomed the proposal. She pointed out that, although the situation in Ukraine overshadowed all other issues, environmental protection remained an important issue. However, in a war, a new approach is needed: it is extremely important that the introduction of EU measures does not adversely affect consumers and does not endanger the reduction of overhead costs in Hungary.

MEP Edina Tóth emphasized that the EP’s previous left-liberal proposal had failed, as the removal of natural gas-based subsidies in the medium term was unacceptable to the Council, as it would have taken an important tool out of the Member States to curb soaring energy prices. The outcome of the trilogue is another milestone for the Fidesz delegation in the European Parliament in its fight to protect the overhead. “For us, the cheap and secure energy supply of the Hungarian people is the first priority,” Fidesz politician emphasized. 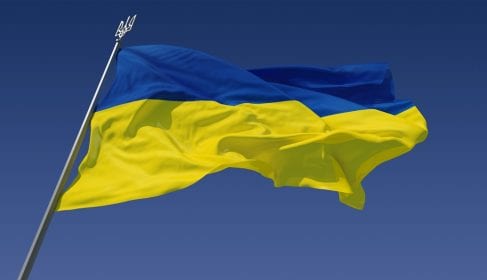